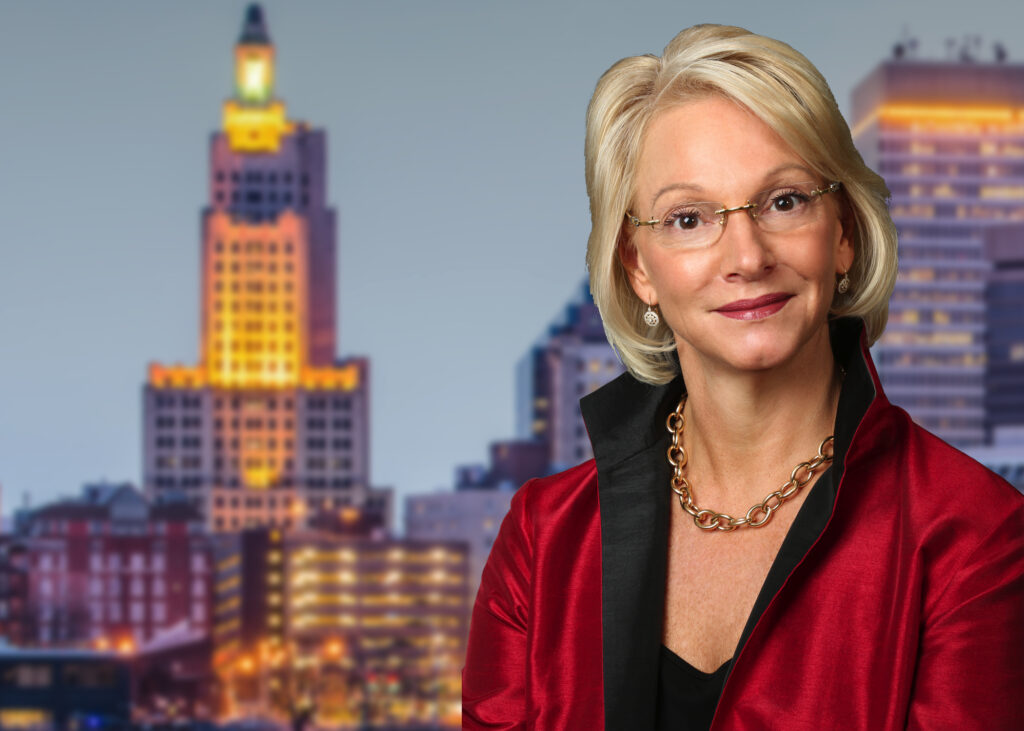 “We are thrilled that after so many years of servicing our Rhode Island clients from our Massachusetts offices, we now have a base of operations in the heart of Providence. We believe that having a physical presence in the state will allow us to better serve our broad, existing customer base in Rhode Island as well as on the south coast of Massachusetts. “ Sullivan said.

Sullivan & Sullivan is one of the largest Real Estate auction firms in the region serving commercial clients, municipalities and state agencies throughout Massachusetts, New Hampshire and Rhode Island. Sullivan says that a large share of the firm’s work is generated in the Ocean State.

“It may be the smallest state in the union but Rhode Island is a big part of our business. We are fortunate to have built very strong relationships in the state over the past 13 years. Both on the private default services side of the industry with attorneys, financial institutions and mortgage servicers and on the town and state government level, partnering with municipalities to clear tax defaults and monetize surplus land.” Sullivan said.

Sullivan added that her business and personal connections to Rhode Island go well beyond simply managing auctions within the state. The firm writes all of its business insurance through a Rhode Island based company, Sullivan’s personal estate dealings are managed there as well.

“Though our team has historically been headquartered in Massachusetts, we’ve always considered ourselves to be invested members of the Rhode Island business and cultural community. Managing hundreds of Rhode Island auctions over the years we tend to spend a lot of time here each week. Between client meetings, site inspections, open houses and the auctions themselves, there have been a lot of long trips up and down 195 and a lot of hours spent in the car. It’s going to be nice to finally have a place to hang our hat. And right here in Providence no less. It doesn’t get much better than that.” Sullivan Said.